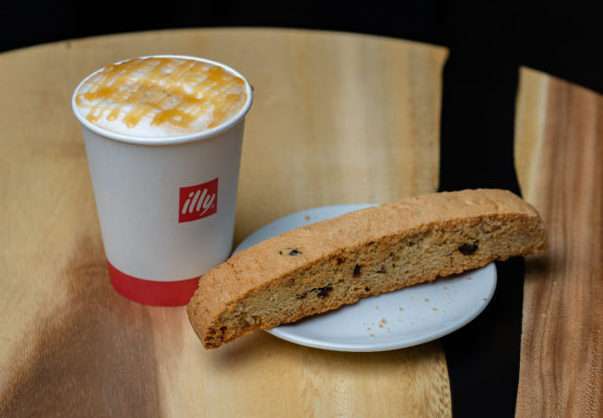 You already know that the caffeine in coffee can put a little more pep in your step. But aside from the energy boost, coffee offers a few other surprising benefits. Did you know that coffee…

… helps you overcome sleep problems. In one study of people under 40, caffeine was shown to improve performance in those suffering from jet lag or sleep problems due to shift work. And if you’re worried about coffee consumption interrupting your sleep, don’t be. Studies have shown that effect to be less pronounced in regular coffee drinkers, and that reducing consumption late in the day can clear up any problems.

… isn’t actually addictive. The World Health Organization (WHO) has concluded that, contrary to popular belief, caffeine is not actually addictive. For some people it is habit forming, but this is not the same as true addiction. Brain mapping technology has led to incredible advancements in the understanding of chemical dependence, and caffeine does not appear linked to the circuits involved in addiction.

… can actually protect your mental health. Studies have shown that regular coffee consumption can ward off the appearance of age-related cognitive decline, such as Alzheimer’s and Parkinson’s disease. This effect is especially pronounced in women, and increases with age. Coffee consumption has also been linked to a lower incidence of depression.

… is good for physical health, too. Athletes have long known that caffeine can boost performance, and helps to burn fat stores to provide the body with energy. Studies show that caffeine consumption is also linked to decreased risk of type 2 diabetes, liver disease, and liver cancer.

Overall, science is on the side of moderate caffeine consumption. So if you’re craving a cup of Joe, indulge in the best nature has to offer while getting work done at the same time. Come see us at Parlay Cafe, enjoy a cup of high-quality Illy coffee, and check out our work spaces. We can help you get work done while enjoying it more.